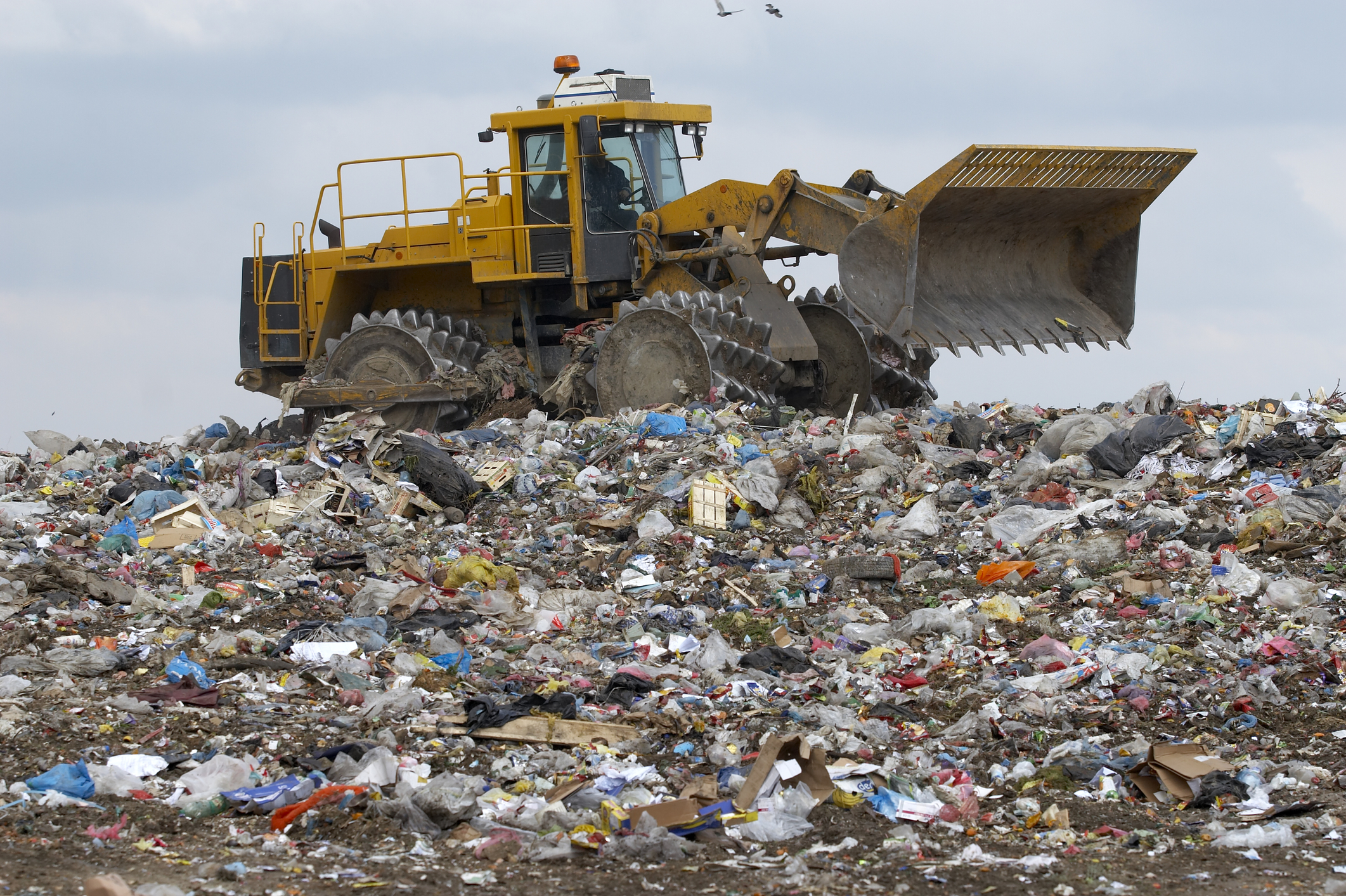 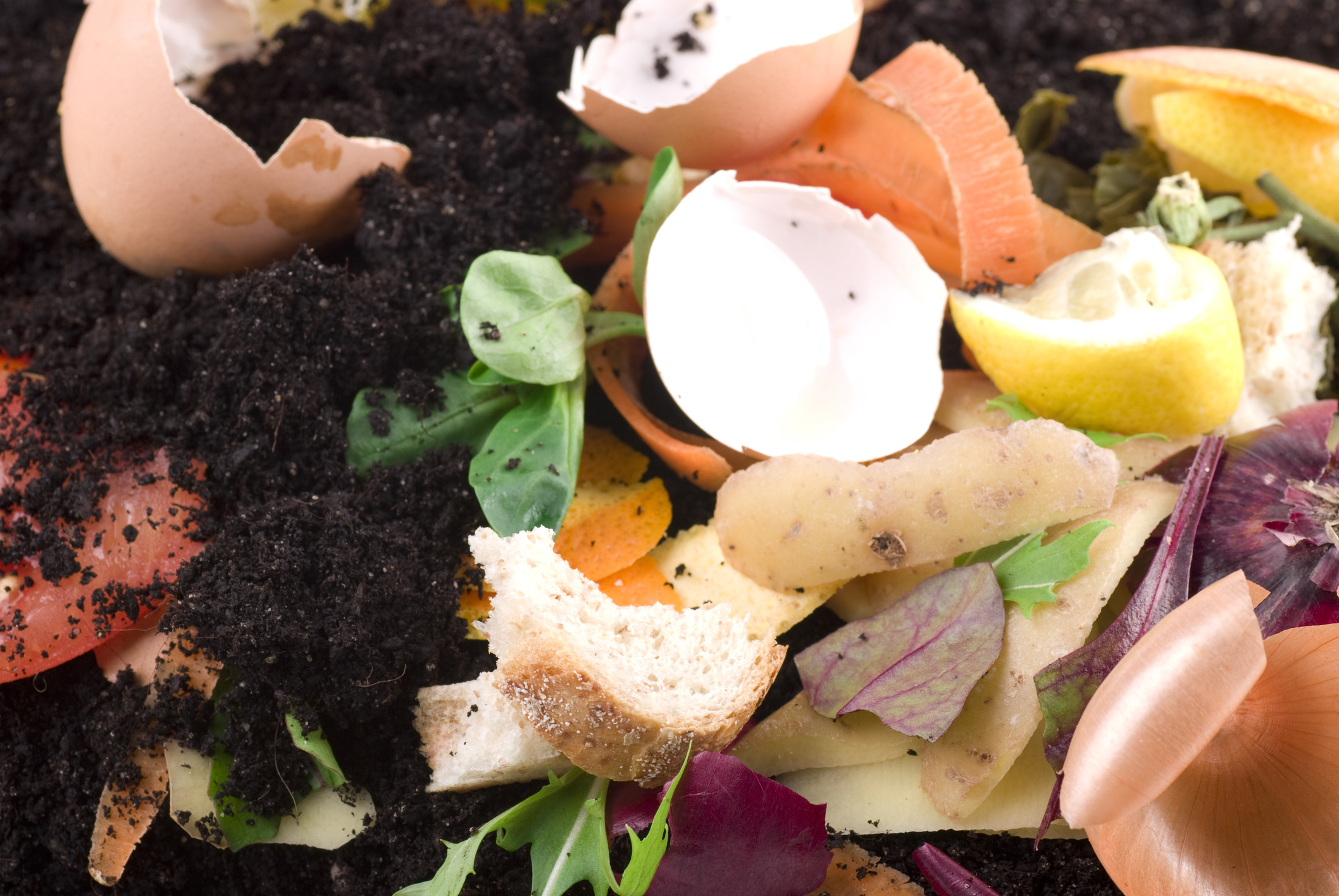 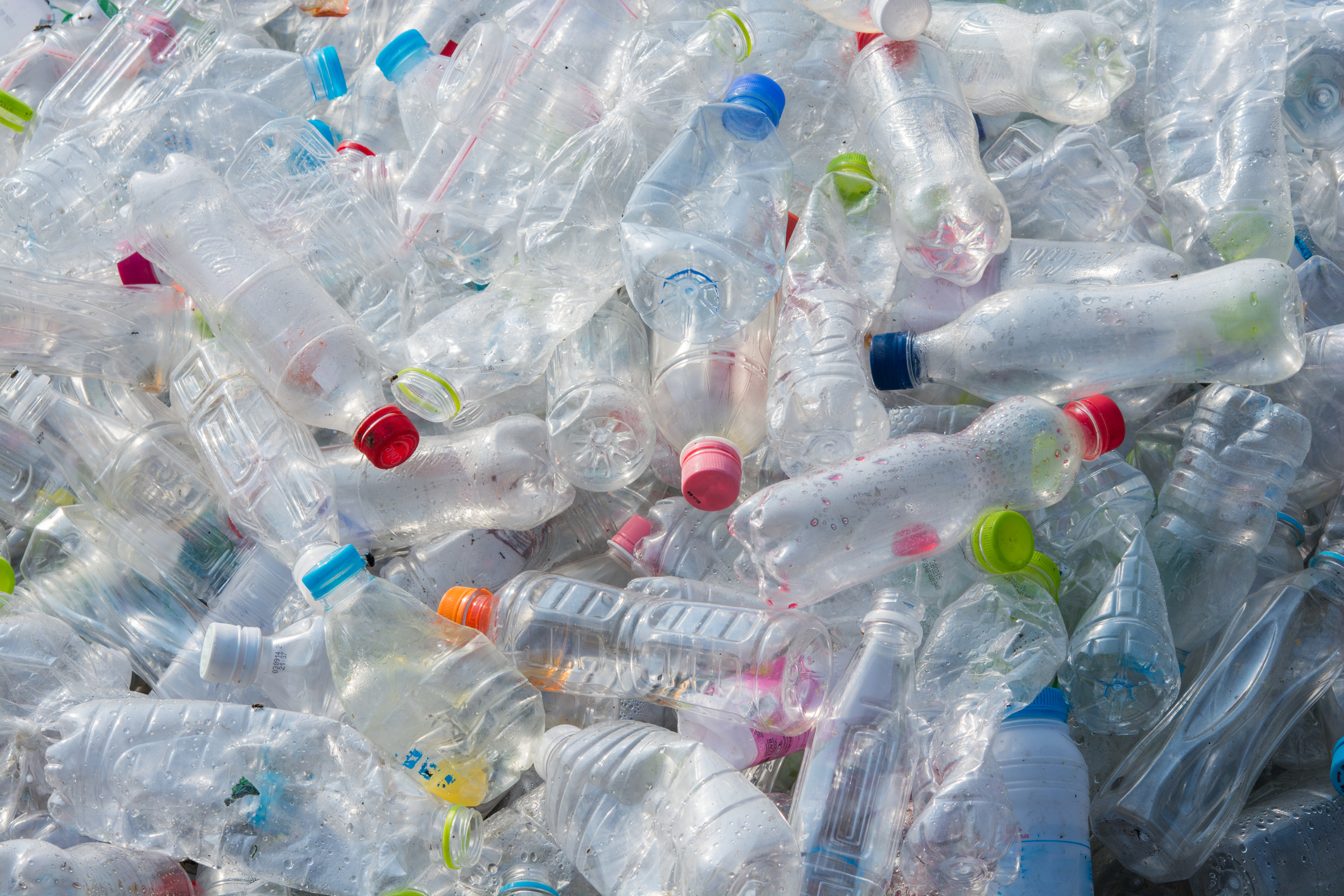 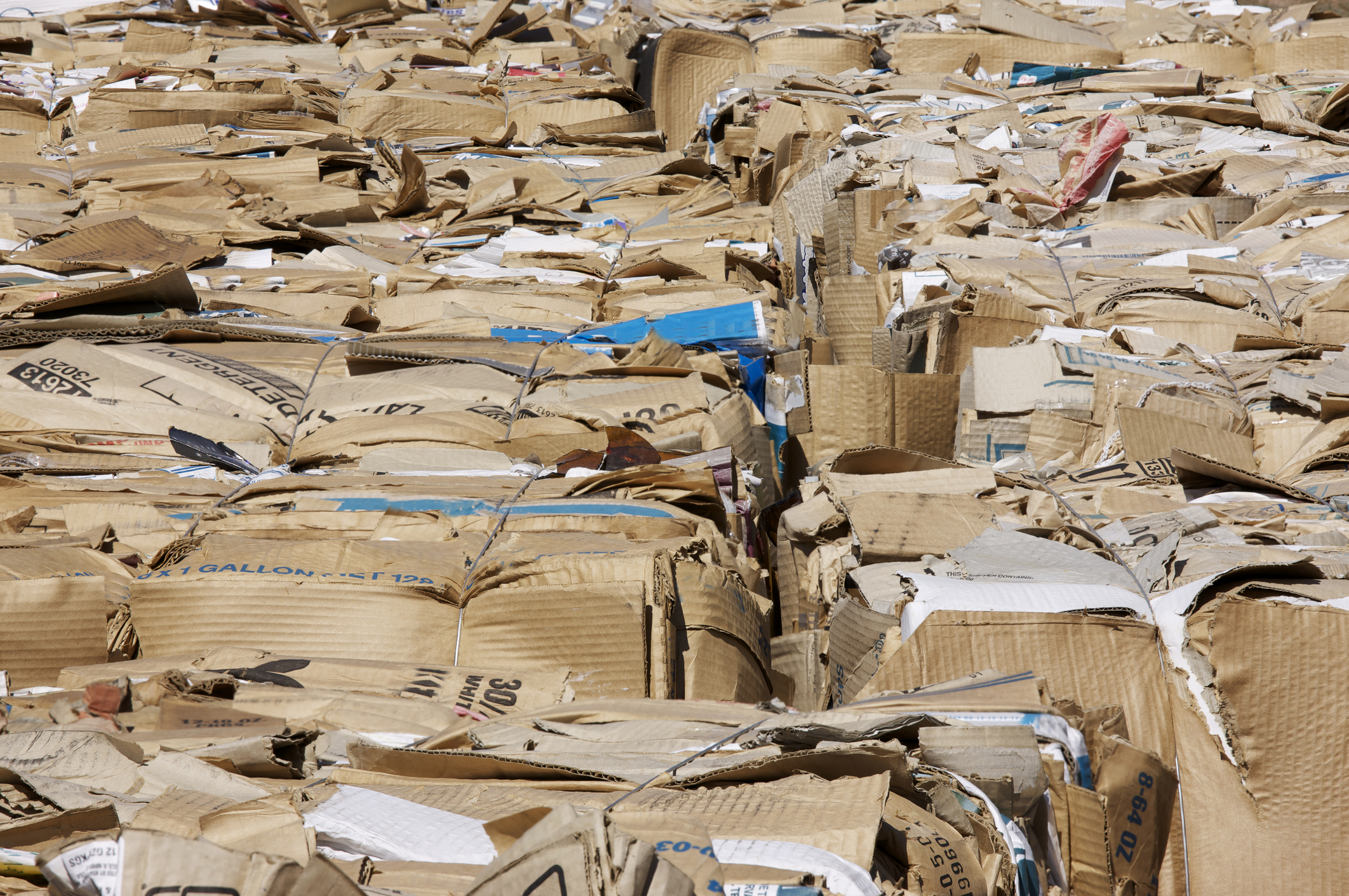 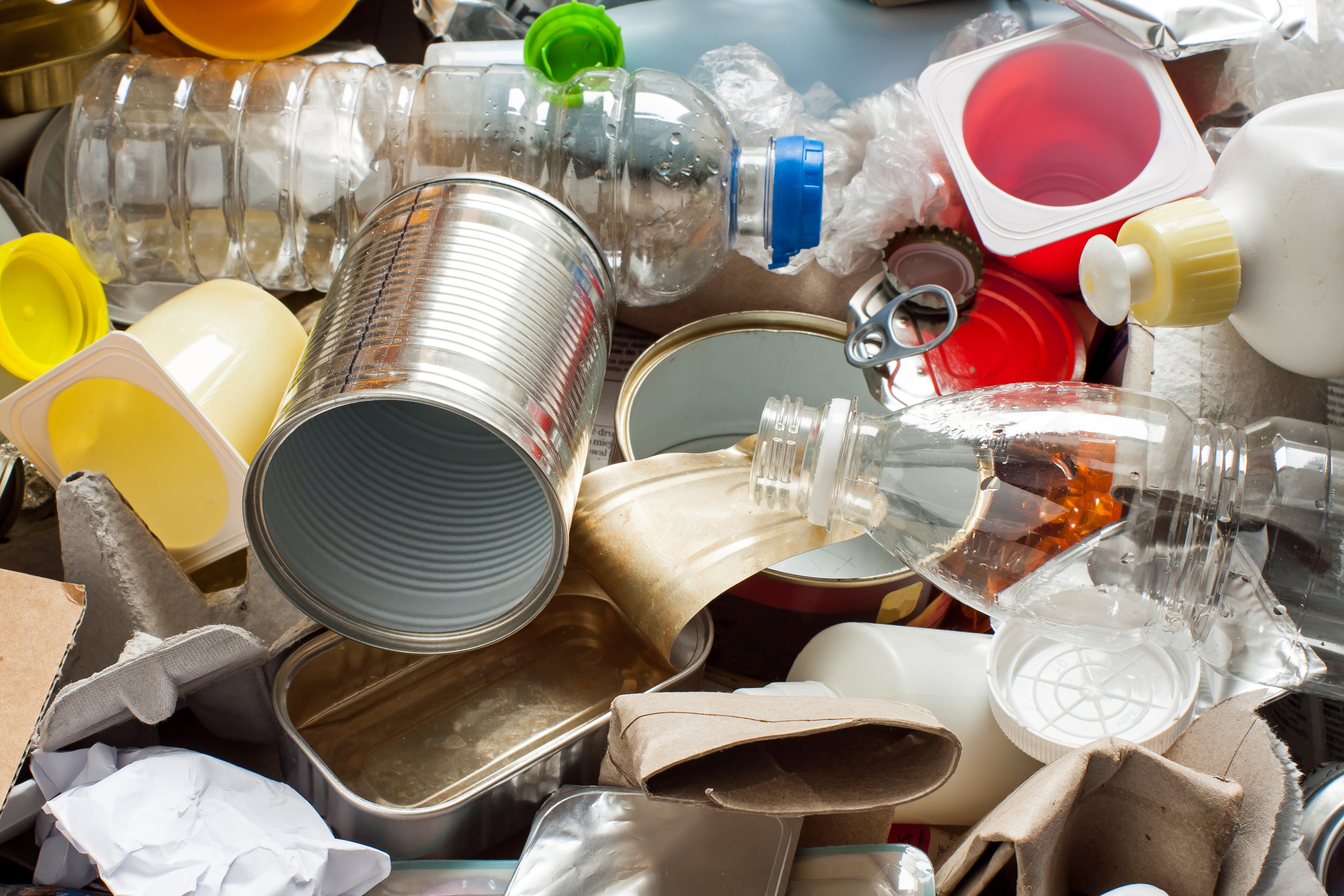 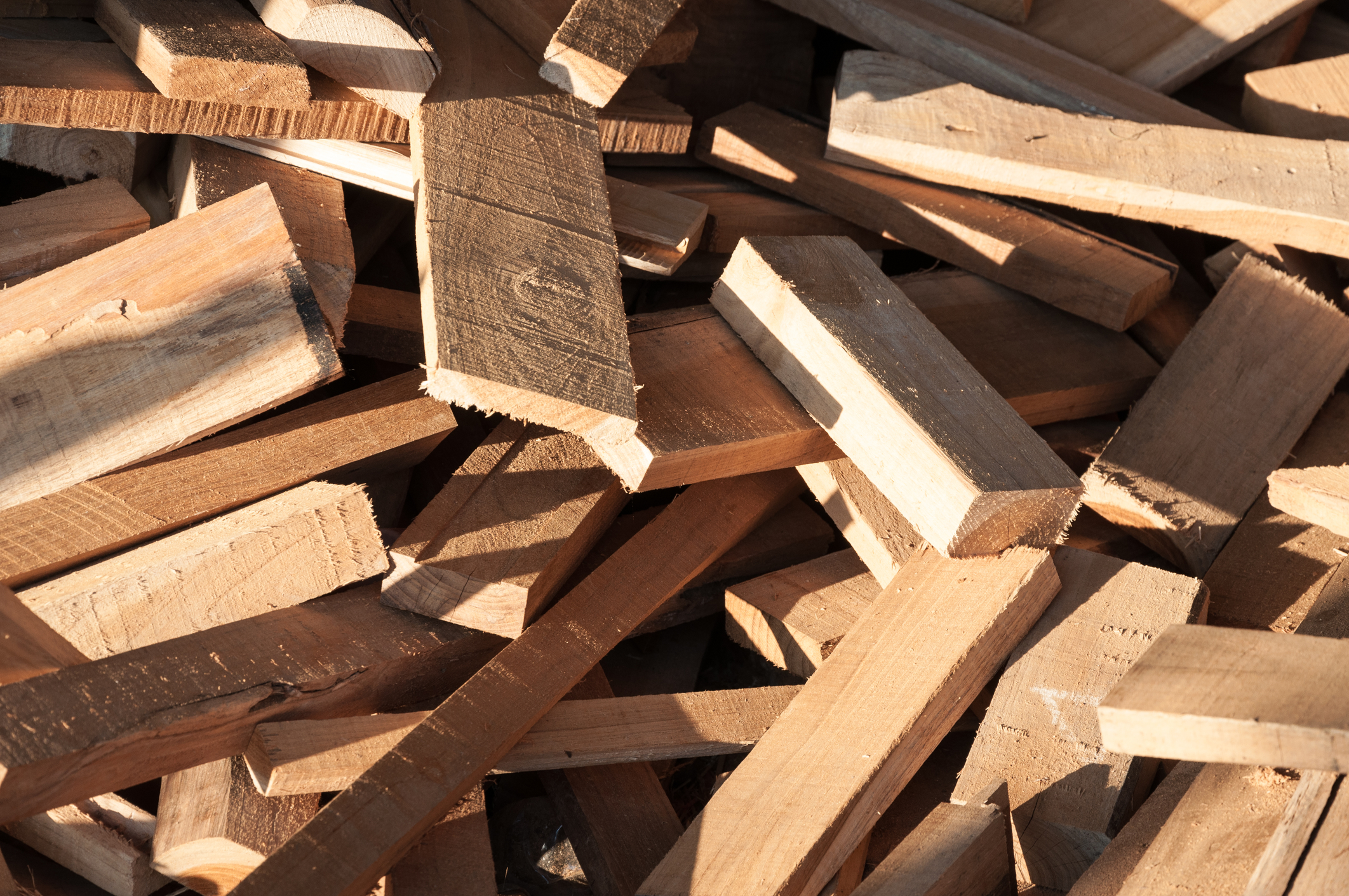 Throughout most of history, the amount of waste generated by humans was insignificant due to low population density and low societal levels of the exploitation of natural resources. Common waste produced during pre-modern times was mainly ashes and human biodegradable waste, and these were released back into the ground locally, with minimum environmental impact. Tools made out of wood or metal were generally reused or passed down through the generations.

However, some civilizations do seem to have been more profligate in their waste output than others. In particular, the Maya of Central America had a fixed monthly ritual, in which the people of the village would gather together and burn their rubbish in large dumps.

Sir Edwin Chadwick's 1842 report The Sanitary Condition of the Labouring Population was influential in securing the passage of the first legislation aimed at waste clearance and disposal.

Following the onset of industrialisation and the sustained urban growth of large population centres in England, the buildup of waste in the cities caused a rapid deterioration in levels of sanitation and the general quality of urban life. The streets became choked with filth due to the lack of waste clearance regulations. Calls for the establishment of a municipal authority with waste removal powers occurred as early as 1751, when Corbyn Morris in London proposed that "... as the preservation of the health of the people is of great importance, it is proposed that the cleaning of this city, should be put under one uniform public management, and all the filth be...conveyed by the Thames to proper distance in the country".

However, it was not until the mid-19th century, spurred by increasingly devastating cholera outbreaks and the emergence of a public health debate that the first legislation on the issue emerged. Highly influential in this new focus was the report The Sanitary Condition of the Labouring Population in 1842 of the social reformer, Edwin Chadwick, in which he argued for the importance of adequate waste removal and management facilities to improve the health and wellbeing of the city's population.

In the UK, the Nuisance Removal and Disease Prevention Act of 1846 began what was to be a steadily evolving process of the provision of regulated waste management in London. The Metropolitan Board of Works was the first citywide authority that centralized sanitation regulation for the rapidly expanding city and the Public Health Act 1875 made it compulsory for every household to deposit their weekly waste in "moveable receptacles: for disposal—the first concept for a dust-bin.
Manlove, Alliott & Co. Ltd. 1894 destructor furnace. The use of incinerators for waste disposal became popular in the late 19th century.

The dramatic increase in waste for disposal led to the creation of the first incineration plants, or, as they were then called, "destructors". In 1874, the first incinerator was built in Nottingham by Manlove, Alliott & Co. Ltd. to the design of Albert Fryer. However, these were met with opposition on account of the large amounts of ash they produced and which wafted over the neighbouring areas.

Similar municipal systems of waste disposal sprung up at the turn of the 20th century in other large cities of Europe and North America. In 1895, New York City became the first U.S. city with public-sector garbage management.
Early garbage removal trucks were simply open bodied dump trucks pulled by a team of horses. They became motorized in the early part of the 20th century and the first close body trucks to eliminate odours with a dumping lever mechanism were introduced in the 1920s in Britain. These were soon equipped with 'hopper mechanisms' where the scooper was loaded at floor level and then hoisted mechanically to deposit the waste in the truck. The Garwood Load Packer was the first truck in 1938, to incorporate a hydraulic compactor.

Waste collection methods vary widely among different countries and regions. Domestic waste collection services are often provided by local government authorities, or by private companies for industrial and commercial waste. Some areas, especially those in less developed countries, do not have formal waste-collection systems.

Curbside collection is the most common method of disposal in most European countries, Canada, New Zealand and many other parts of the developed world in which waste is collected at regular intervals by specialised trucks. This is often associated with curb-side waste segregation. In rural areas waste may need to be taken to a transfer station. Waste collected is then transported to an appropriate disposal facility. In some areas, vacuum collection is used in which waste is transported from the home or commercial premises by vacuum along small bore tubes. Systems are in use in Europe and North America.

Pyrolysis is used for disposal of some wastes including tires, a process that can produce recovered fuels, steel and heat. In some cases tires can provide the feedstock for cement manufacture. Such systems are used in USA, California, Australia, Greece, Mexico, the United Kingdom and in Israel. The RESEM pyrolysis plant that has been operational at Texas USA since December 2011, and processes up to 60 tons per day. In some jurisdictions unsegregated waste is collected at the curb-side or from waste transfer stations and then sorted into recyclables and unusable waste. Such systems are capable of sorting large volumes of solid waste, salvaging recyclables, and turning the rest into bio-gas and soil conditioner. In San Francisco, the local government established its Mandatory Recycling and Composting Ordinance in support of its goal of zero waste by 2020, requiring everyone in the city to keep recyclables and compostables out of the landfill. The three streams are collected with the curbside "Fantastic 3" bin system – blue for recyclables, green for compostables, and black for landfill-bound materials – provided to residents and businesses and serviced by San Francisco's sole refuse hauler, Recology. The City's "Pay-As-You-Throw" system charges customers by the volume of landfill-bound materials, which provides a financial incentive to separate recyclables and compostables from other discards. The City's Department of the Environment's Zero Waste Program has led the City to achieve 80% diversion, the highest diversion rate in North America. Other businesses such as Waste Industries use a variety of colors to distinguish between trash and recycling cans.

Recoverable materials that are organic in nature, such as plant material, food scraps, and paper products, can be recovered through composting and digestion processes to decompose the organic matter. The resulting organic material is then recycled as mulch or compost for agricultural or landscaping purposes. In addition, waste gas from the process (such as methane) can be captured and used for generating electricity and heat (CHP/cogeneration) maximising efficiencies. The intention of biological processing in waste management is to control and accelerate the natural process of decomposition of organic matter.